01 – 31 OCTOBER 2021 // The Intergalactic Hanseatic League is a sci-fi, time-travel adventure that took place across King’s Lynn town centre and online at the-ihl.com. It’s part of Collusion’s GAME ON series of climate change themed projects exploring King’s Lynn as a centre for town-scale projection based artworks. 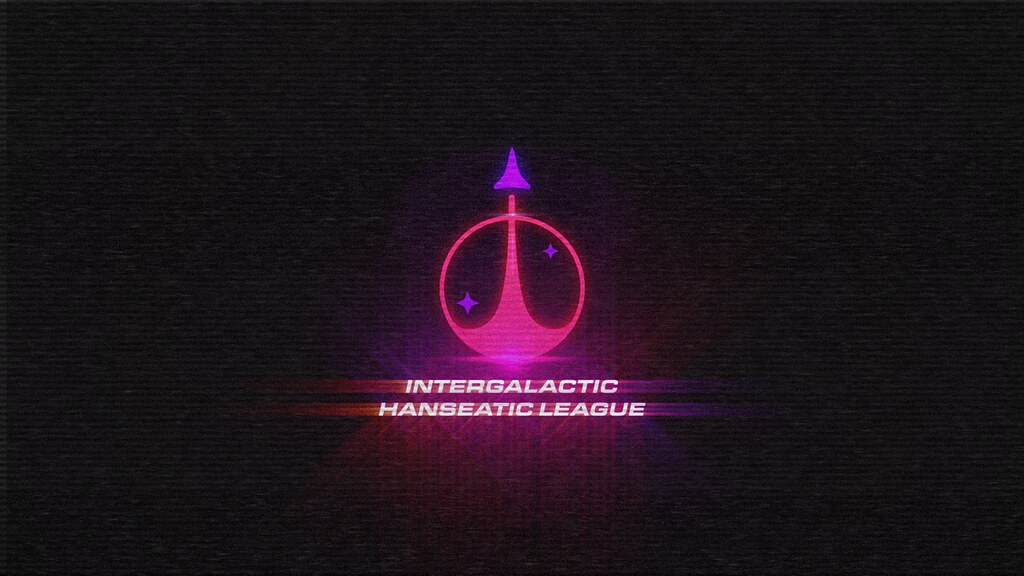 The IHL are a crew of three time travelers from 2225 – the Captain (played by Game of Thrones & Tinsel Town actress Kate Dickie), the Navigator, and the Computer who are urgently attempting to contact the people of King’s Lynn in 2021. In the 23rd century, ‘Earthport Lynn’, as it’s known, is a thriving, bustling spaceport as well as a culturally important holiday destination for intergalactic tourists.  A pivotal historical event in late 2021 called the MINDSHIFT changed the course of history – averting the climate crisis and leading to a thriving, happy planet and remarkable advances in time and space travel.  But, there’s been a glitch in spacetime. The IHL must fix it – if they don’t, the MINDSHIFT won’t happen, plunging Earth into an alternative future of climate chaos. That’s why they’re here: to find out what went right in Lynn 2021, so that they can save their future – and ours.

Mysterious TRANSMISSIONS from the crew of the IHL Discovery  appeared in King’s Lynn’s cinemas, shops and on social media, where they were seen by nearly 33,000 times.  After dark, there were at least 10,000 engagements with the IHL PORTALS where more of the IHL’s story was projected onto five historic buildings. At Greyfriars Tower, there were more than 1,000 plays of the MESSAGE IN A SHUTTLE game, resulting in nearly 400 successful launches of messages into ‘space’ written by the town’s primary school children. Also in Greyfriars, there were many  engagements with the INTERGALACTIC SYNTHESIZER on the pergolas, where visitors were able interact hands-free with an audio visual installation.

WATCH THE TRANSMISSIONS – ONE – TWO – THREE

Throughout the project, the AGENTS OF CHANGE exhibition in the Old Argos windows shared the artwork of the 570 primary school aged children who became Agents of Change for the project, with their designs addressing sustainable future living. You too can become an AGENT OF CHANGE – create your own designs for the future using our Resource kit and share you ideas with us on social media.

The IHL project has been in development for about 18 months, produced by Collusion with a team of 24  artists and creatives led by Director Gavin Toomey, plus creative support 570 primary aged children and over 250 College of West Anglia students. We also had help from 22 local partners including the town’s museums, cinemas, arts organisations and even a shopping centre! Funding for the project came from the Borough Council of King’s Lynn & West Norfolk, Arts Council England, the New Anglia LEP, Discover King’s Lynn, Norfolk County Council, the Audrey Muriel Stratford Trust and PEACH West Norfolk. See the full list of people and partners involved by viewing the Artists, Associates and Partners sections below.

Students at The Workshop

Students at the College of West Anglia, Co-creators and User Experience Testing