A town-scale public art project that worked with young people in King’s Lynn to co-create art as a positive response to the climate emergency. 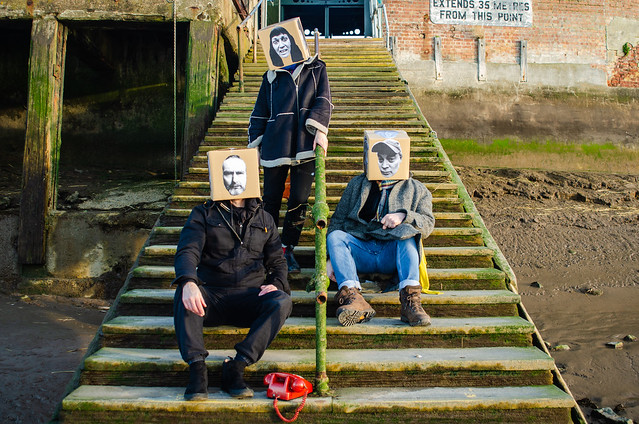 Between January and May 2022, the MANIFESTO* project worked with young people to create a climate change manifesto for the town, engaging with a range of artists and experts to inform the process. The manifesto was realised as a series of artworks revealed within a town-wide exhibition running from 14 to 31 May as part of Norfolk & Norwich Festival.

The final MANIFESTO* is a positive, future focused statement for King’s Lynn led by the people who climate change most impacts – young people, which we hope will be very much supported by the people with the power to initiate change in public and private businesses and institutions across the area.

Watch the film we made of the final Manifesto*

The artistic vision for the project was led by internationally acclaimed music performance art collective Klanghaus Neutrinos, who delivered MANIFESTO* Live! – a flash mob and show on May 13.

Leading up to this, there was a three-month programme of  free activities led by supporting artists Karen Frances Eng, John Kramarchuk and Sa’adiah Khan along with Collusion’s Liam Roberts, which enlisted young people to co-create art as a positive response to climate change.  Together they created major new large-scale outdoor projections, soundscapes, an interactive poster, music videos, discussions (aka A Respectful Conversation) – all feeding into the production of the final written manifesto that was supported by an innovative real-time system for gathering, analysing and understanding what large groups of people think in their own words. Flick through the photo gallery above and videos on You Tube to see the spectacular results!

MANIFESTO is the third project in the climate themed GAME ON series led by Collusion for the Borough Council of King’s Lynn & West Norfolk, which seek to establish King’s Lynn as a national centre of excellence for cultural innovation in interactive, town-scale projection based artworks. The previous two projects were: